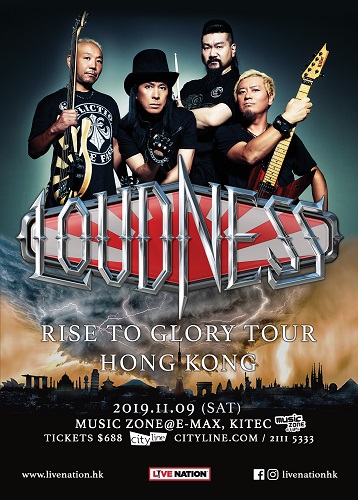 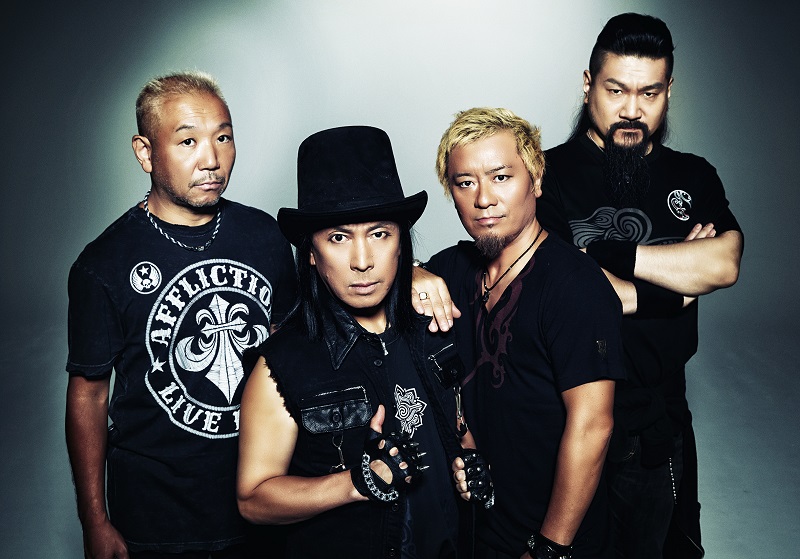 Formed in 1981 by guitar legend Akira Takasaki and drummer Munetaka Higuchi, LOUDNESS was first introduced to the world outside of Japan through their North American and European tour in 1983. LOUDNESS went on to make history in 1984, becoming the first Japanese band to sign with an international record label, Atlantic Records. Together with their producer Max Norman, their first international release Thunder In The East (1985) and the single “Crazy Nights” were met with global success, peaking at #4 in Japan and #74 on the US Billboard charts, where it charted for 19 weeks. Touring as opening act for Motley Crue in 1985, LOUDNESS made yet another historical milestone, becoming the first ever Japanese act to play at the prestigious Madison Square Garden.