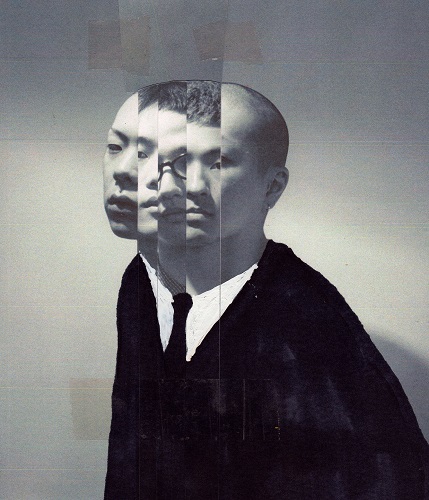 Shortly after their debut, the band not only gained mainstream popularity in Korea but also from around the world, which is rare in bands from Asia. Dubbed “Band of the New Generation”, the quartet expresses the essence of youth – wild and free but also empty and deserted – with their unique style in music, fashion, and performance.

Following the success of the EPs “20”, “22” and their 1st full length album “23”, HYUKOH released the 3rd EP “24 : How to find true love and happiness” in 2018, earning them #1 in major streaming platforms and numerous awards. In the same year, the band won “Song of the Year” in the 15th Korean Music Awards with the song “TOMBOY”.

After HYUKOH successfully completed their “24 : How to find true love and happiness Tour”, which covered more than 50 cities in Asia, North America, and Europe, the band continued to perform in renowned festivals in North America and Europe including Coachella, Lowlands, Pukkelpop, and many more.

HYUKOH is now working on their new record to be released early next year. Don’t miss the chance to see their brand new works played live in Hong Kong!