Into The Future // Biliguudei (The Majesty Mongolia) 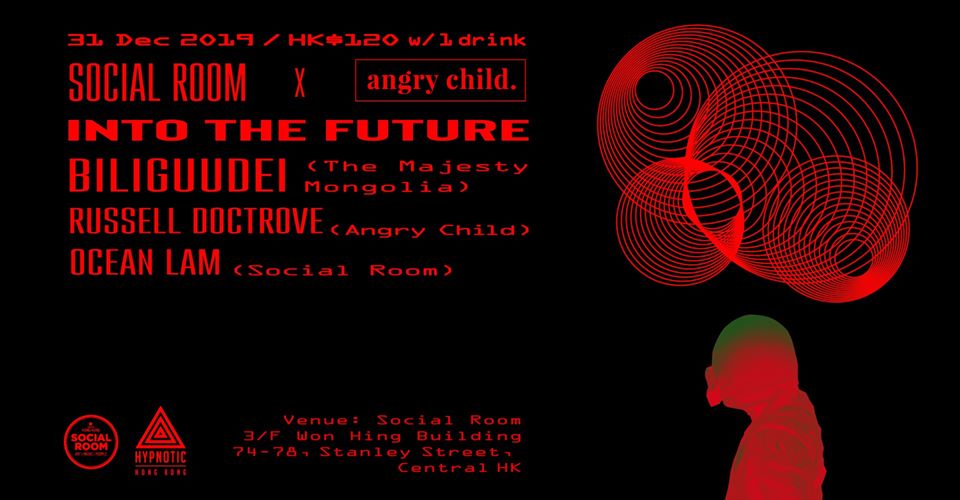 In 2006 studying in Beijing he discovered that rave, underground soul music which was makes him to become DJ and shortly after when he returned to Ulaanbaatar started to organize an events.

Biliguudei went back to Beijing again for study in 2014 where he met many influential DJs, including Weng Weng, as known as godfather of Beijing underground music scene, who contributed his career to a great extent. He started to play regularly in Lantern Club in Beijing, which is founded by Weng Weng.