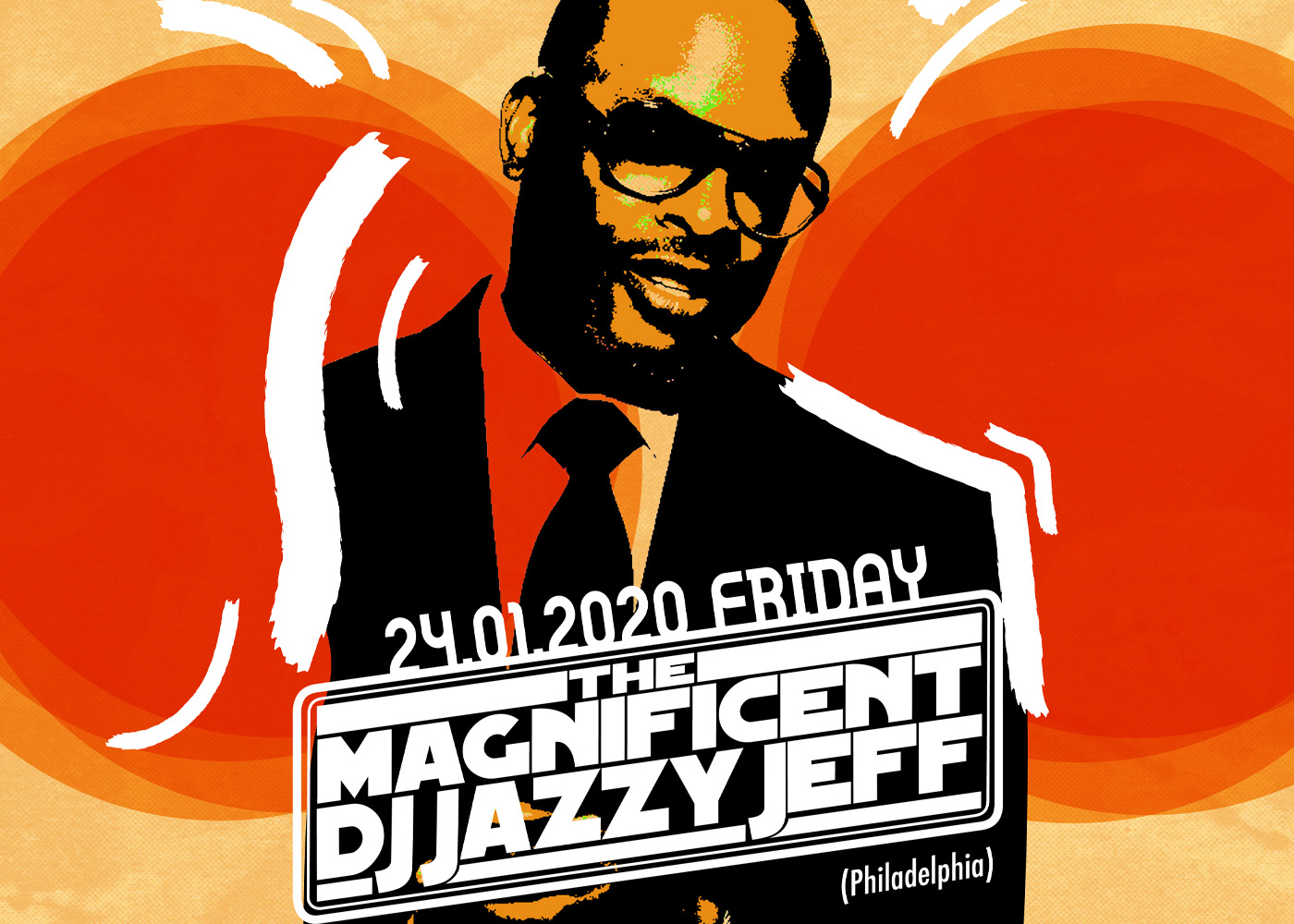 We are excited to welcome back DJ Jazzy Jeff to Cassio.Sure, Jazzy Jeff is known for being a star in Fresh Prince of Bell Air, but so too is he a hip hop pioneer and icon who has won three Grammy Awards, three American Music Awards, two NAACP Awards, two Soul Train Music Awards and an MTV Music Award. He has recorded with Fresh Prince star Will Smith, and continues to turn out truly majestic albums including ‘The Return of the Magnificent.’ Jeff has also leant his hand to other notable acts including Kenny Lattimore, Tatyana Ali and soul goddess Jill Scott, also from Philadelphia, and also a Grammy winner for here incredible full length albums. As a DJ, too, Jazzy Jeff has to be one of the most accomplished in the world, with turntable skills honed over decades.Jeff’s success as a producer pre-empted his brilliant insight as founder and CEO of A Touch of Jazz Inc, which was a full-scale, musical production facility housing four complete digital and analogue rooms. The studio had a hand in swathes of amazing musical projects including the theme to The Fresh Prince of Bel Air television show, a song on The Simpsons compilation album and the theme to the UPN Network’s Between Brothers. Nowadays Jazzy Jeff continues to represent with his solo projects, collaborations, mixtapes and live shows. His love of music shines through in everything he does and in his time he has picked up awards such as a DMC Championship and multiple GRAMMY and American Music Awards and nominations, yet to this day he states he is in all this simply for the love of the game. --------------------------------------------------------------For inquiries: Call us at 3792 0129Address: 2/F LKF Tower, 33 Wyndham Street, Central, HKDress code: Smart Casual