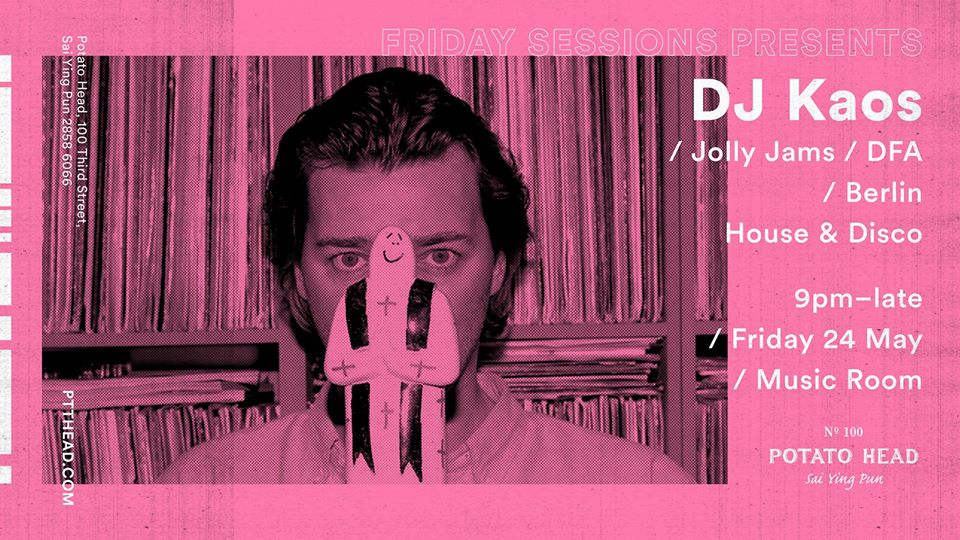 Kaos is an integral part of the Berlin underground scene and runs his own vinyl imprint Jolly Jams. Known for his Disco and acid house excursions, Kaos is credited with being one of West Berlin's first graffiti artists, whilst he released his first single with Manuel Goettsching in '91. As an in-demand remixer,  Denis Kaun aka Kaos has created  splendid remixes for Brian Ferry and Tame Impala.

His latest works include the HBO series, "Little Liars", and the "The Rusty surf company", a film by Rick Rifici shot on 18mm Camera.