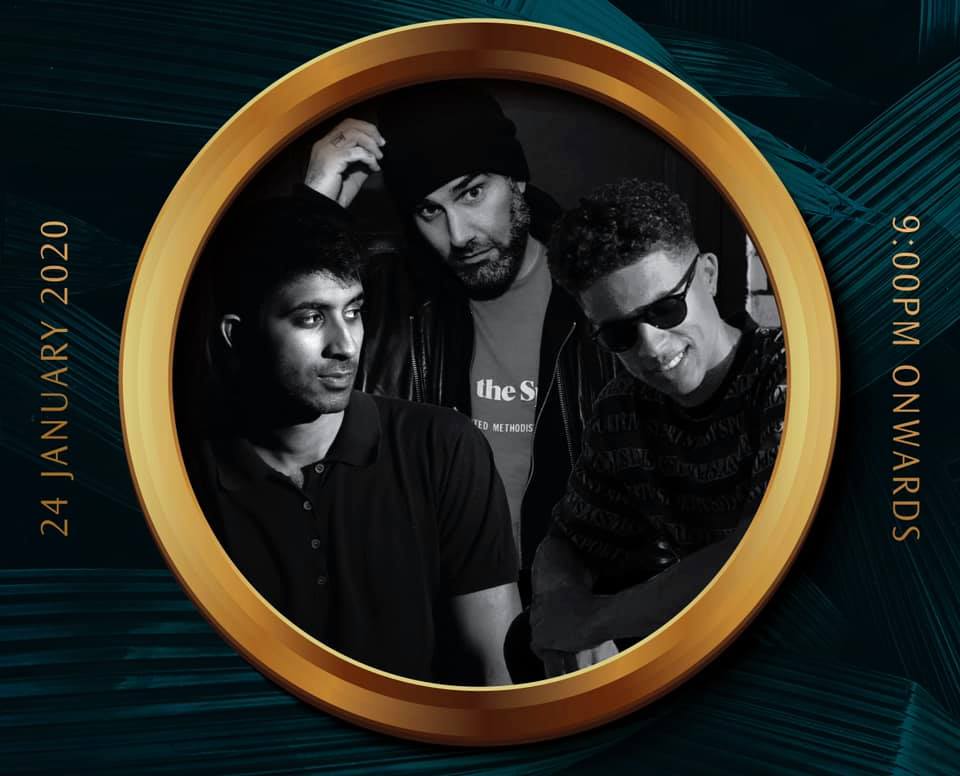 Friday, 24th January Ophelia presents an epic trio ineup for the start of your Chinese New Year. If you missed Epizode Vietnam or Circoloco Phuket, look no further than to join us for this special night for good music & vibes. Tickets available on Eventbrite! Advance tickets: $100 On the day: $150Both tickets include one standard drinkTable bookings & enquiries: maria@ophelia.com.hk | +852 6581 0542ABOUT THE ARTISTS Bill Patrick (Private Stock, Berlin - NY)In America, specifically NYC, Bill Patrick is a man of many accolades... Since his days as a DJ in legendary clubs such as The Limelight, Vinyl & Arc, he has charmed our hearts and moved our bodies. Not to mention being co- founder of the famed Robots parties and amusing us weekly as Robot Radio's alluring and witty host. Within the world of electronic music everyone has a tale about our friend Bill Patrick.It doesn't matter that the only places he now plays are mega festivals like Sunwaves in Romania, Outline Festival in Moscow or highly respected clubs like Closer Kiev, Robert Johnson and Concrete in Paris.After a much talked about 31 hour set at Sunwaves Festival in 2016, Bill and his partner in crime, tINI, have teamed up as Rolls “N” Do and now find themselves thrust into a whirlwind of high profile gigs. Currently touring the globe and vocally enlightening the Universe, Bill still finds time to keep his Instagram up to date and send out wildly entertaining content, across all platforms. But he wants to step out of his box and come to you, to educate the minds of the world with his deep, psychedelic take on contemporary dance music.- Words by Seth Troxlerhttps://www.residentadvisor.net/djbillpatrick https://www.facebook.combillpatrick.ny Isaac Carter New kid on the block Isaac Carter made waves last year with his refreshingly eclectic sound.Carter, born and bred in London, debuted last season as a resident at Ibiza’s legendary Circoloco. His sound is influenced but not defined by, old school Chicago house and detroit techno, with a modern British tinge. With a residency at the legendary Rinse FM, Carter is fast cementing his place as 2020’s one to watch. Ashwin Khosa Ashwin Khosa is born and raised in Hong Kong. He began playing afterhours morning sets in 2008 at the age of 16, but later moved to Brooklyn to tour the USA as his productions were picked up by Joseph Capriati and Paco Osuna. The tracks became common at prime events like Marco Carola’s Music On and Romania’s Sunwaves Festival. He presents industrial warehouse sounds with fresh microhouse jazz grooves, always mixing electronic and organic. He is a mainstay on labels Traum, Inmotion and Baile Musik, performing at festivals like WMC Miami, Clockenflap, Burning Man, Mysteryland with residencies across the USA to Asia. Publications worldwide like DJ Mag and Mixmag regard him as “artist to watch” and one of “Hong Kong’s most successful music exports”.https://www.residentadvisor.net/dj/ashwinkhosahttps://www.soundcloud.com/ashwinkhosa