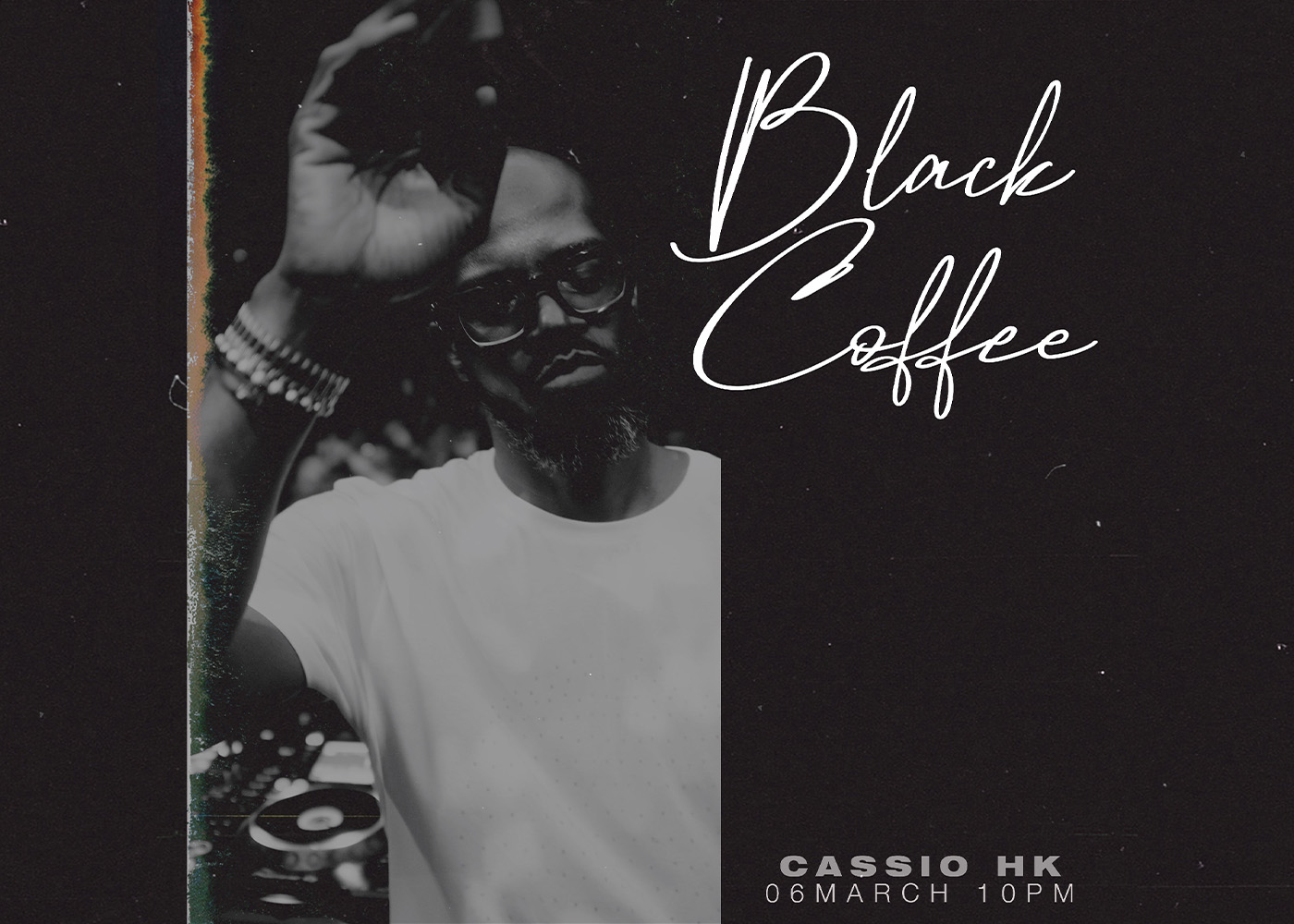 Black Coffee was born in Durban in KwaZulu Natal and grew up in the Eastern Cape in Mthatha, before moving back to Durban to study music at Natal Tech where he majored in Jazz. His reason for studying music was because he felt that as a producer, he had to deepen his overall musical knowledge, develop his listening skills and advance his knowledge of music theory. Leaving tech prior to completion of his studies, Black Coffee with two friends Thandukwazi Demor Sikhosana and Mnqobi Shota Mdabe worked as backup vocalists for the renowned Madala Kunene. Deciding then to form an urban soul trio “Shana” the three moved to Johannesburg to make their way.Black Coffee’s full tour schedule of more than 250 shows a year continued unabated during 2017 and 2018 and most notably included his return to Coachella, Tomorrowland, a residency at Wynn in Las Vegas and festivals, venues and events across 4 continents as well as hosting his Black Coffee Block Party to 30 000 people on the streets of Jo’burg and Durban in SA.From family, to community, to clan, to culture, to country, to the world; all are blessed with the prodigious talent and productivity of such a great creative genius, as is Black Coffee.--------------------------------------------------------------Table bookings: reservations@cassio.com.hk / 3792 0129Address: 2/F LKF Tower, 33 Wyndham Street, Central, HKDress code: Smart Casual