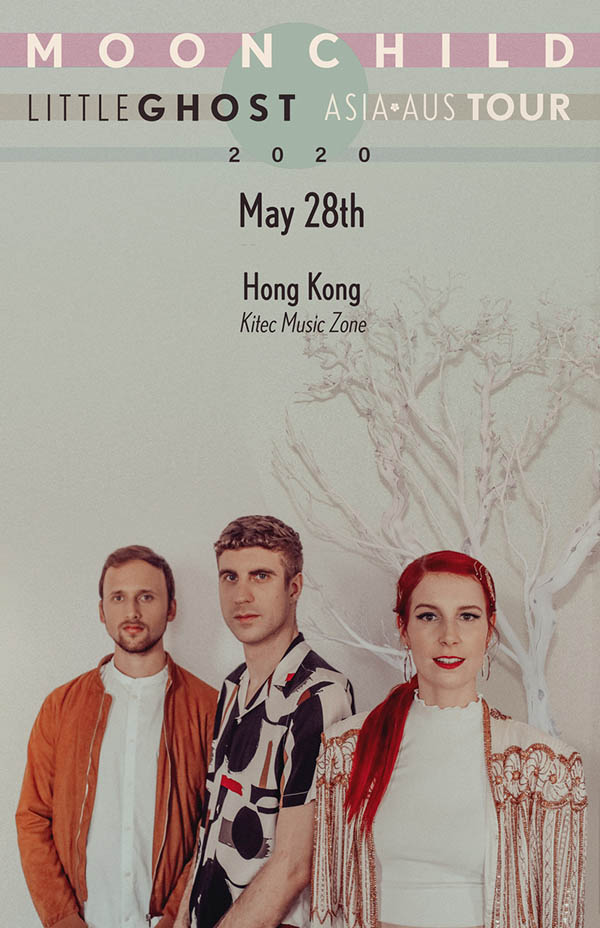 After that first shared piano bench session at the University of Southern California, the group unveiled their debut Be Free in 2012. Please Rewind followed three years later, and 2017’s Voyager saw them ascend to new critical peaks. NPR Music touted the record among, “Five R&B Albums You Slept On In 2017,” and JAZZ FM named them “Soul Act of the Year” for 2018. “Cure” toppled 8 million Spotify streams, and “The List” exceeded 7 million plays on Youtube.

Along the way, the trio performed headline shows everywhere from the United States and Europe to Asia and supported other tours for the likes of The Internet, Kamasi Washington, and more.  Last year they performed a sold-out show at TTN and are excited to be back in Hong Kong for another performance.